My review of Ellen Kushner's 'Thomas The Rhymer' is up now at Fantasy Faction. It's a fantastic book, a wonderful reimagining of the True Thomas legend, with a genuinely moving conclusion. Click on the link to read about it. 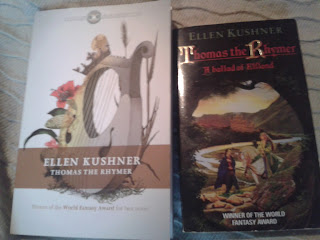 "Watch out for men who want to turn everything into a story that's all about them. There will always be a few of them, and once one of them starts, another one of them will want to fight with him." 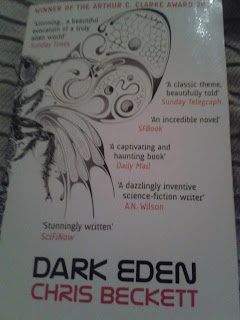