"How do we know what we come back to is the same?" 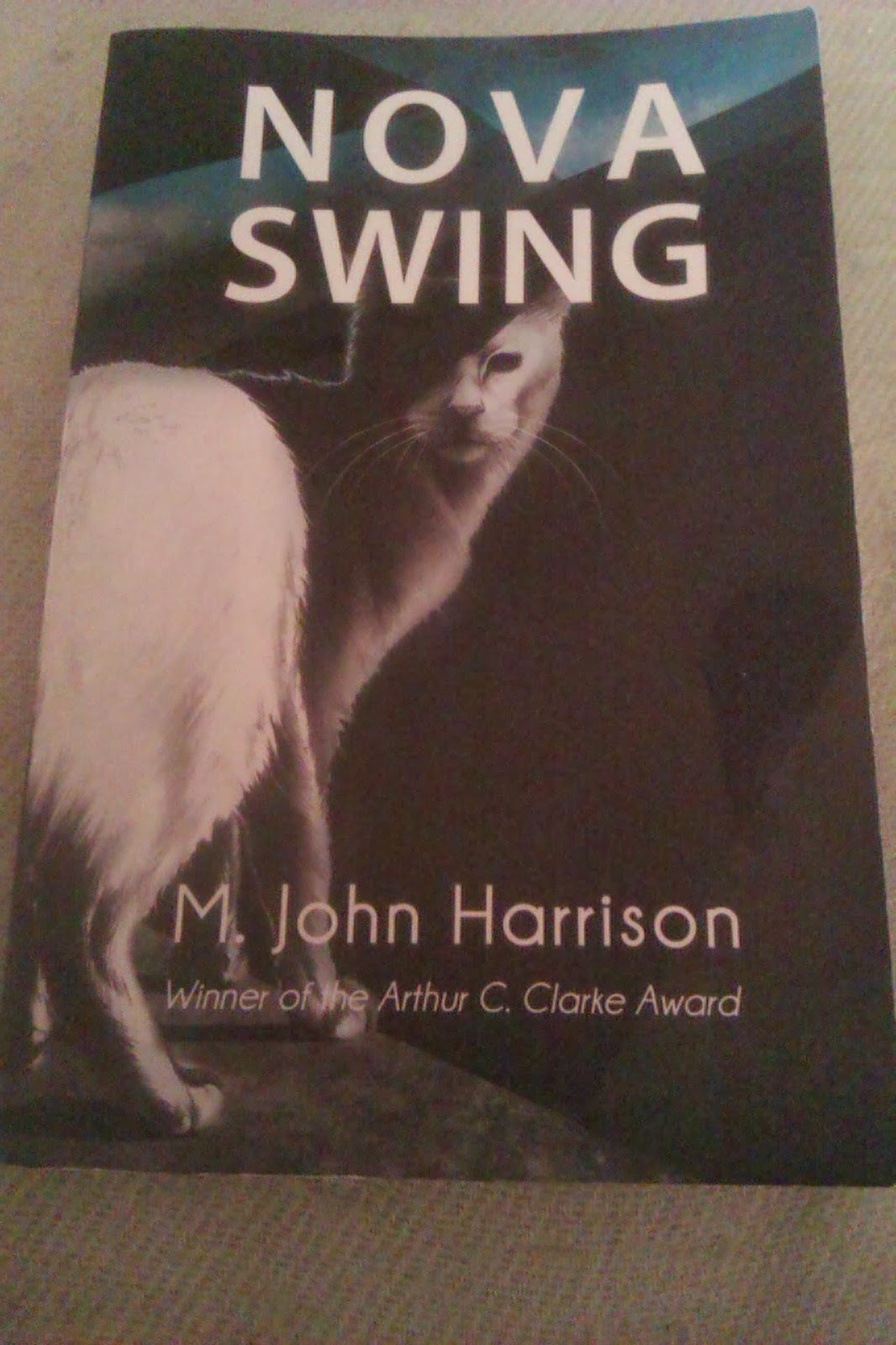 "When she went inside, ten years of her life tucked themselves away in an instant, like the theoretical dimensions of long-ago cosmology. This was how life went. A single moment seemed to extend forever, then suddenly you were snapped out of it. The forward motion of time stretched whatever rubbery glue-like substance had fixed you there until it failed catastrophically. You weren't the person you were before you got trapped; you weren't the person you were while you were trapped: the merciless thing about it, Liv discovered, was that you weren't someone entirely different either."

Moving on from the past is never easy, and you can never leave your past, or who you were, behind entirely, but it's a necessary part of being alive.
Posted by Jonathan Thornton at 11:06