"There comes a point in a situation like this where you become so far removed from actuality that your own system of lies defeats you. It has happened often enough in the past. Your lie becomes your reality - but it is only yours. You begin to operate according to a set of self-formulated laws that conflict with the actual laws of existence." 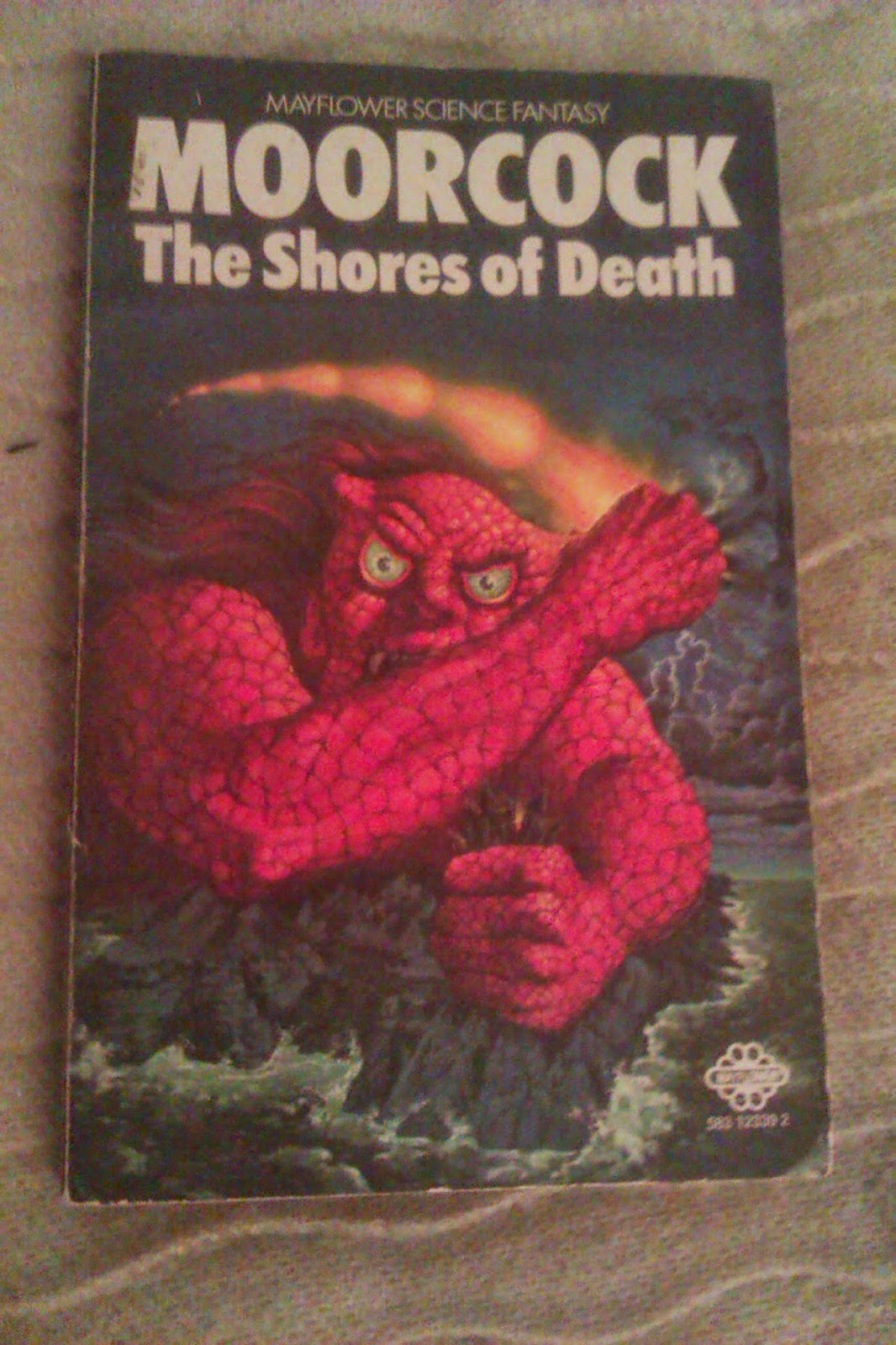