"'But doux-doux,' Prince of Cemetery said, 'Your granddaughter head full of spirits already; she ain't tell you? All kind of duppy and thing. When she close she eyes, she does see death. She belong to me. She is my daughter. You should 'fraid of she.'" 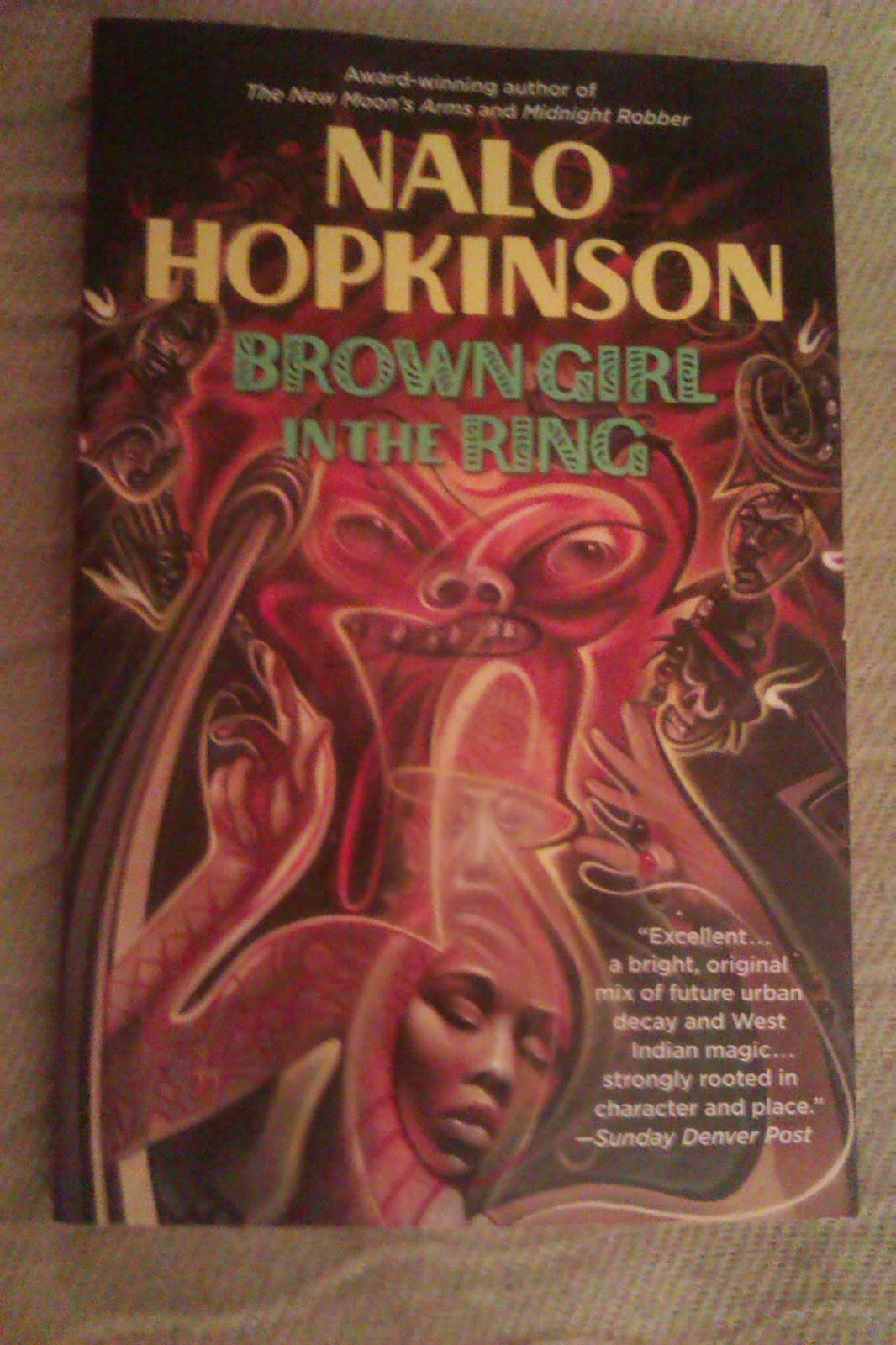