Joe Abercrombie: The First Law Book Two: Before They Are Hanged (2007)

"Few indeed are those who get a choice. We do as we are told. We stand or fall beside those who were born near to us, who look as we do, who speak the same words, and all the while we know as little of the reasons why as does the dust we return to." 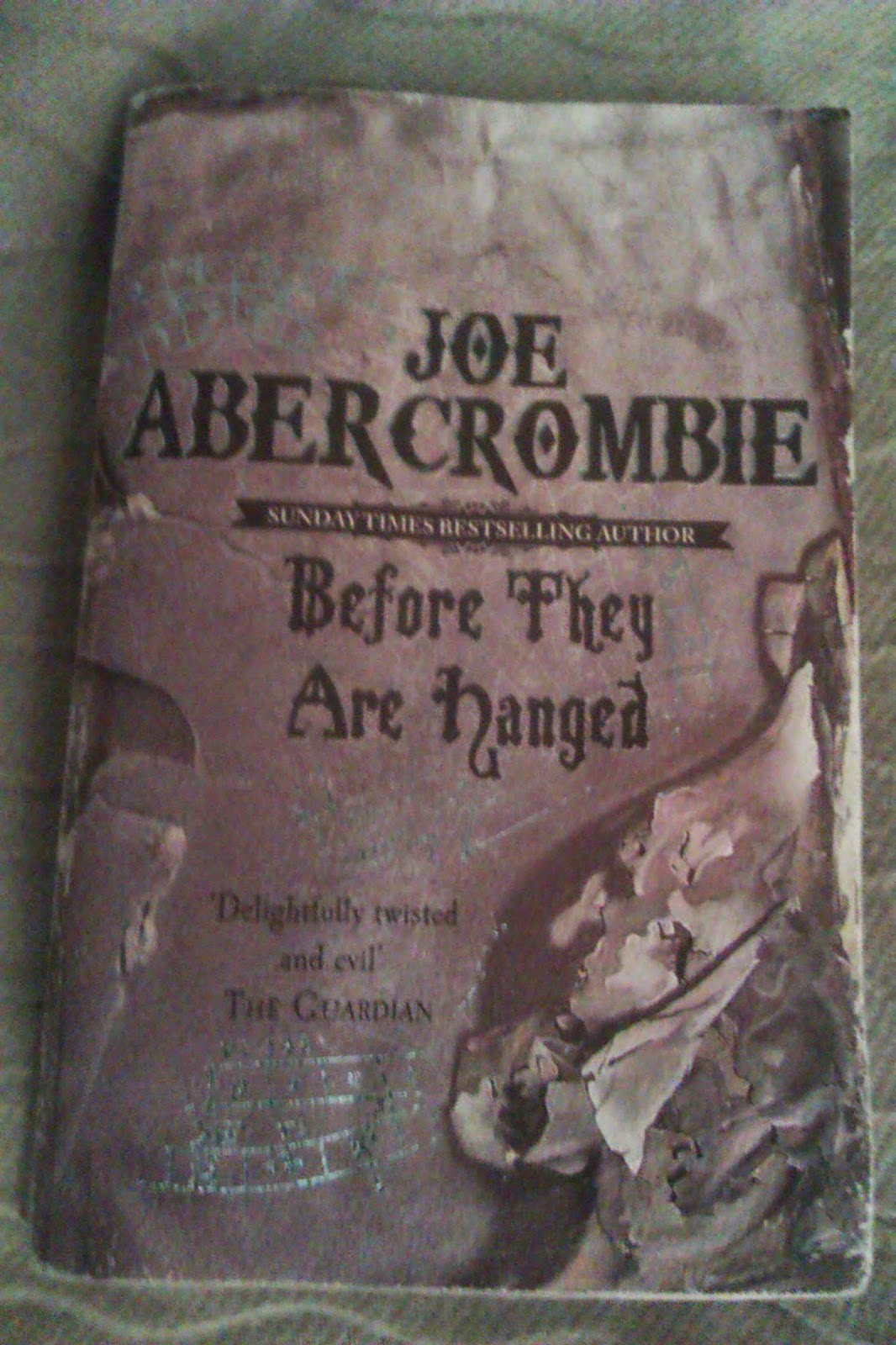 Posted by Jonathan Thornton at 14:04

Email ThisBlogThis!Share to TwitterShare to FacebookShare to Pinterest
Labels: Before They Are Hanged, Fantasy, Joe Abercrombie, The Blade Itself, The First Law Trilogy