Joe Abercrombie: The First Law Book One: The Blade Itself (2006)

"'People are born to their station here. They have commoners, to fight, and farm the land, and do the work. They have gentry, to trade, and build and do the thinking. They have nobility, to own the land and push the others around. They have royalty...' Bayaz glanced at the tin crown '...I forget why. In the North you can rise as high as your merits will take you. Only look at our mutual friend, Bethod. Not so here. A man is born in his place and is expected to stay there. We must seem to be from a high place indeed, if we are to be taken seriously. Dressed as we are we wouldn't get past the gates of the Agriont.'" 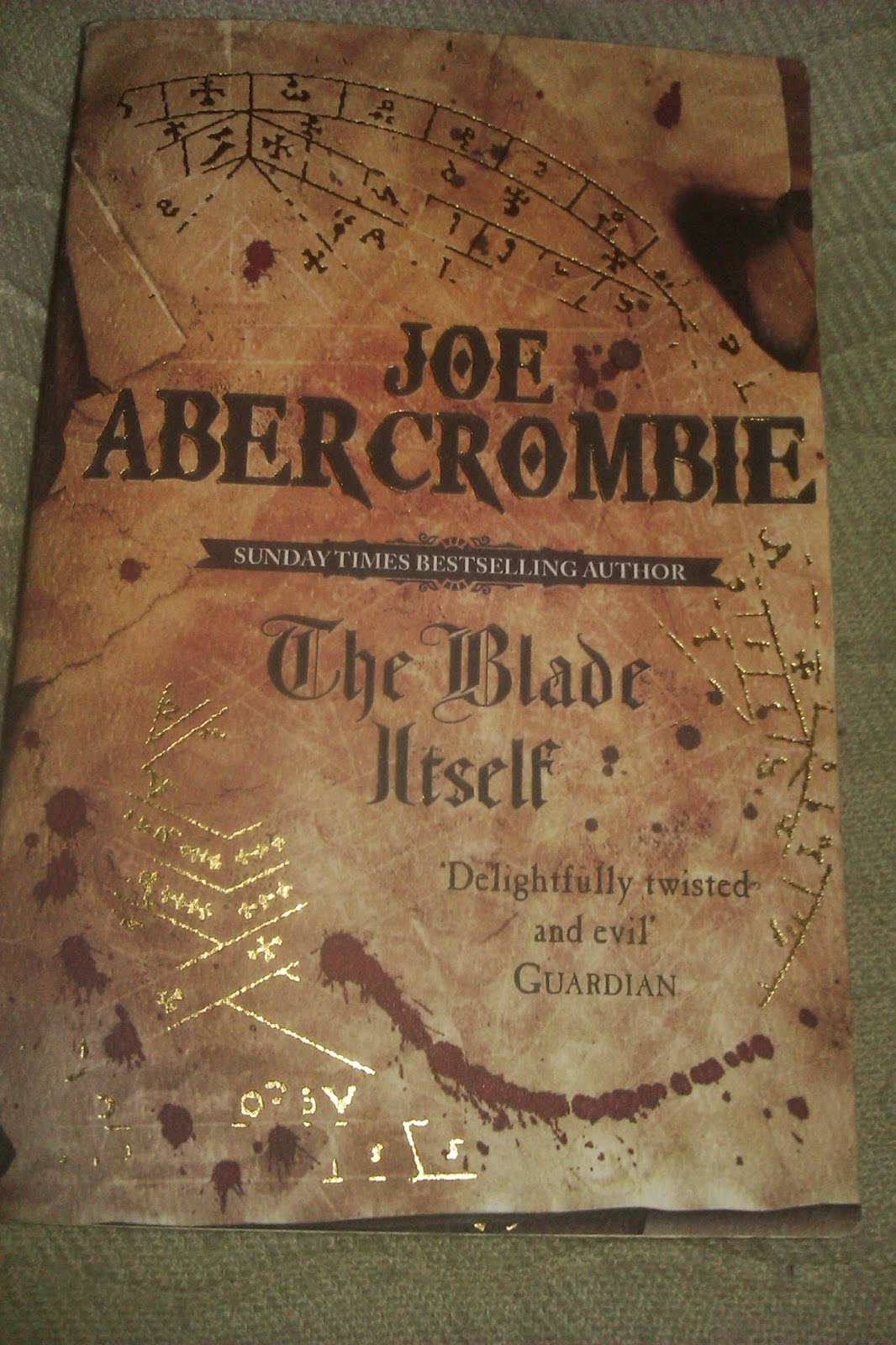 Email ThisBlogThis!Share to TwitterShare to FacebookShare to Pinterest
Labels: Fantasy, Joe Abercrombie, The Blade Itself, The First Law Trilogy